Justin Smith aka Smitty is a living legend around mid-Missouri. He’s originally from Holts Summit, right outside of Jefferson City, Missouri and currently resides on his farm in Columbia, Missouri. Justin is a fascinating human being as his nicknames would indicate – on the football field he’s been known as ‘Godzilla’ and ‘Cowboy’. Smitty is one of those rare people who knows exactly who he is and what he wants to accomplish in life.

I first met Justin when he was in high school and was immediately impressed with him. He broke the University of Missouri power clean record before he ever set foot one day in a college classroom. Obviously, he was born with unbelievable genetic ability, but no one ever worked harder than Justin Smith.

A few months ago I happened to be on the same flight as Justin, my seat ended up being right behind his. I ‘casually’ worked my podcast into the conversation and my goal of helping high school coaches, and put him on the spot by asking him to be a guest. Much to my surprise he actually said yes!

I was surprised not because Smitty isn’t out to help people, but because he’s not an easy person to gain access to because he lives pretty much off the grid. Not that “unplugged” life every so often, I mean for real off the grid – he told me he was on his way to go do some alligator hunting. And I can say with 100% confidence you won’t find any pictures of his trip on social media.

He is as down-to-earth as anyone you will ever meet. After all his success he remains humble and holds true to his values as being tough, old-school, disciplined, and accountable. If he gives you his word, consider it done! 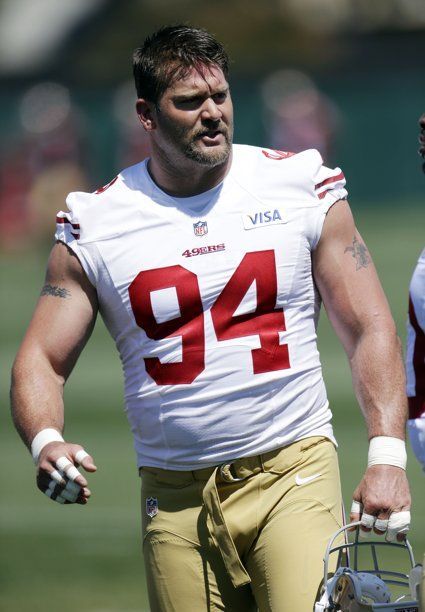