When I have guests on the show, I ask them for a short bio so I can intro them and give some background to listeners. I got the email from House (his nickname) and where it has space for the bio he wrote, in all caps, “A BOSS!” That should tell you everything you need to know about how ‘seriously’ Coach Joe Kenn takes himself – he’s a fun-loving family man who loves what he does each day.

I’ve known Joe Kenn over 15 years and I’m confident he’s one of the best in the business. If you want to be amongst the best, it’s imperative to know what the best do – and I looked to Joe Kenn for what to do.

In the episode I reminisce about my first encounter with Joe’s book – in 2002 I was traveling for an away game and couldn’t sleep. Rusty Burney had The Strength Coach’s Playbook on the table, so I picked it up and began reading, and the rest is history.

A year later I met Joe Kenn via an introduction from Dr. Bryan Mann where it became obvious how Joe is a man of principal even more so than he is a coach, and he’s a helluva coach! His Tier System method of training became the foundation of my training philosophy and I used it throughout each of my team’s training programs. 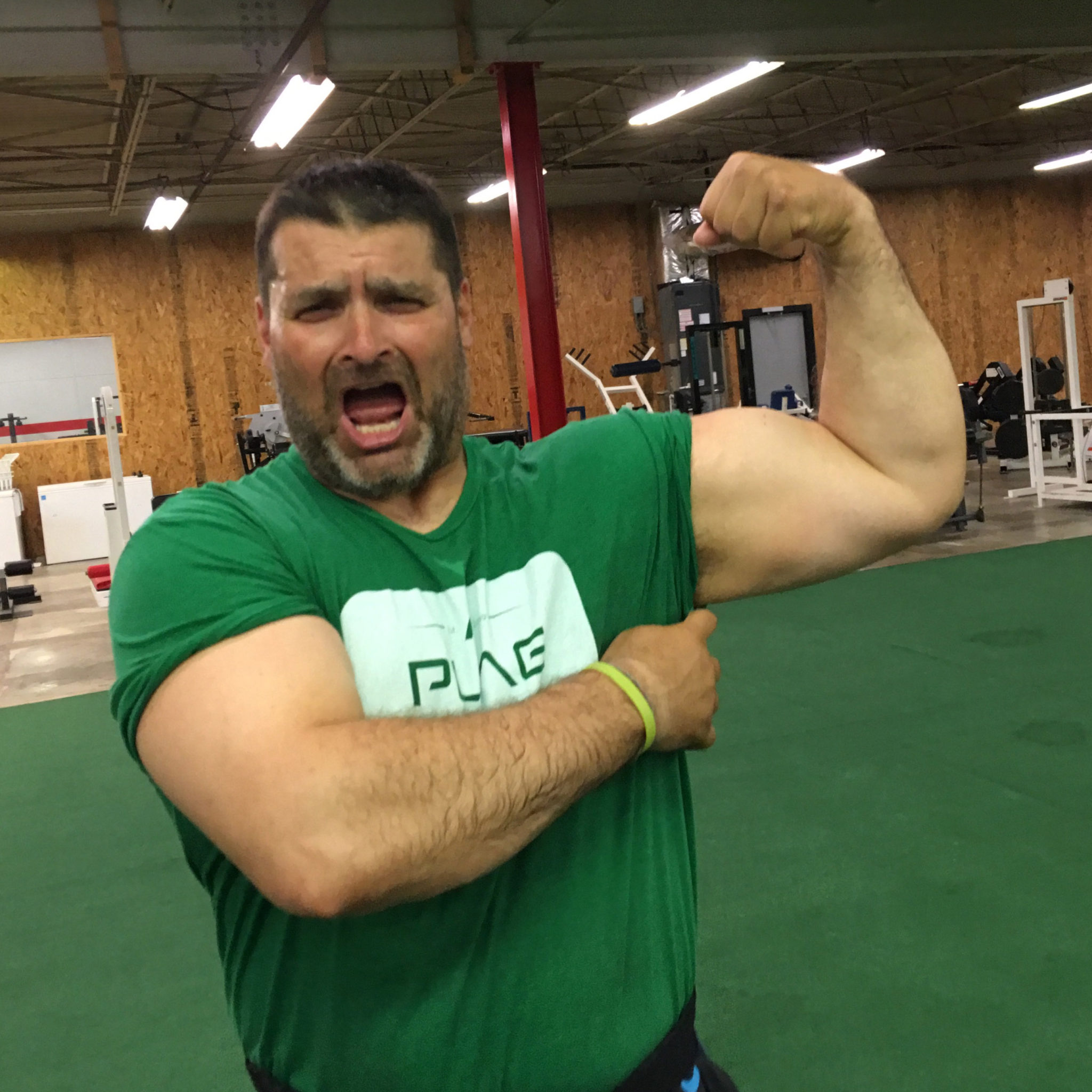 If “A BOSS!” doesn’t tell you enough specifics, you can find his real bio here, and on his website. He can be found on Instagram and Twitter @bighousepower.