Having played at a high level on the defensive line, when I watch games, I find myself paying extra close attention to the best offensive and defensive lineman. And if you consider yourself even an amateur NFL fan then you know the name of this week’s guest, Eric Wood. 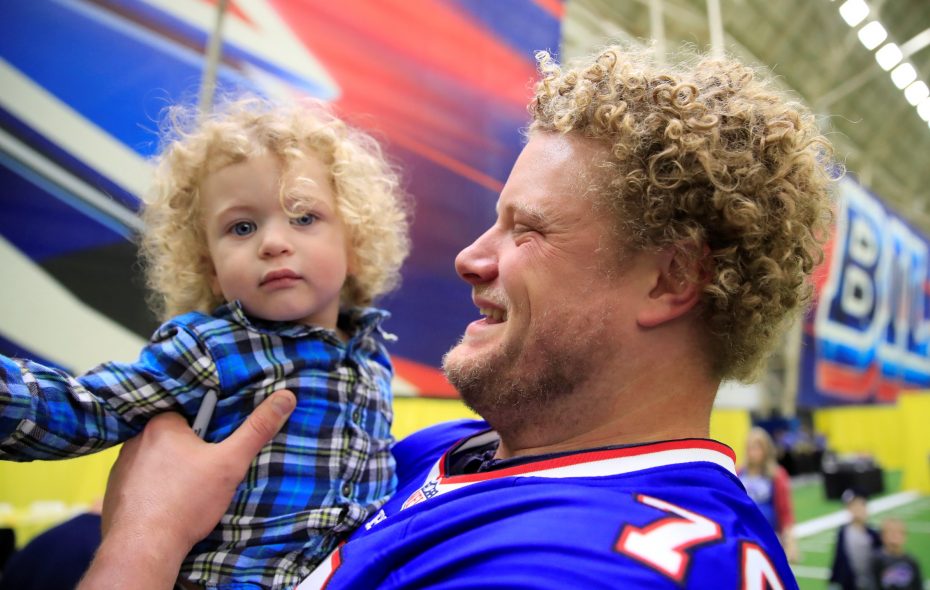 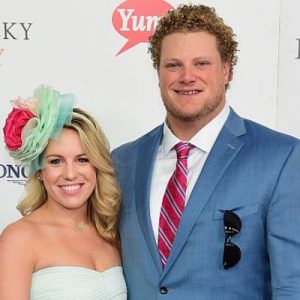 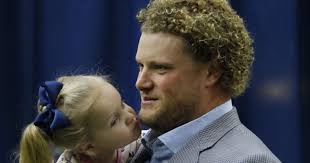 I distinctly remember hearing the announcement of Eric’s retirement because of the nature of his career ending injury. Some was wear and tear, but my understanding is that he had part of a vertebrae that was dangerously close to impacting his spinal cord. After spending over 20 years training athletes I know the importance of training the neck and how vital that part of the body is to the sport of football. But after getting the chance to meet him and get to know him, I can tell Eric is the type of player who did everything in his power to do everything right (including neck training!). I never thought I would get a chance to meet a player for whom I have so much respect for because of the way he played the game.

Eric Wood is an alum and standout football student athlete of the University of Louisville. Obtaining my position here and getting to know him has led me to believe with 100% certainty that he’s even better as a person than he was as a football player (and he was amazing). During the first conversation we ever had at a Louisville football practice I knew I wanted to have him as a guest on the beyond sets and reps podcast to share his story.

Despite the abrupt ending to his career, Eric is the posterchild for the athlete with depth beyond the sport and has everything it takes to successfully reinvent himself beyond playing in the NFL. With a bright looking future in broadcast media, I’m looking forward to seeing what he adds to the sport of football from another perspective, or adjustment of the mirror (listen to the episode to get that reference!). 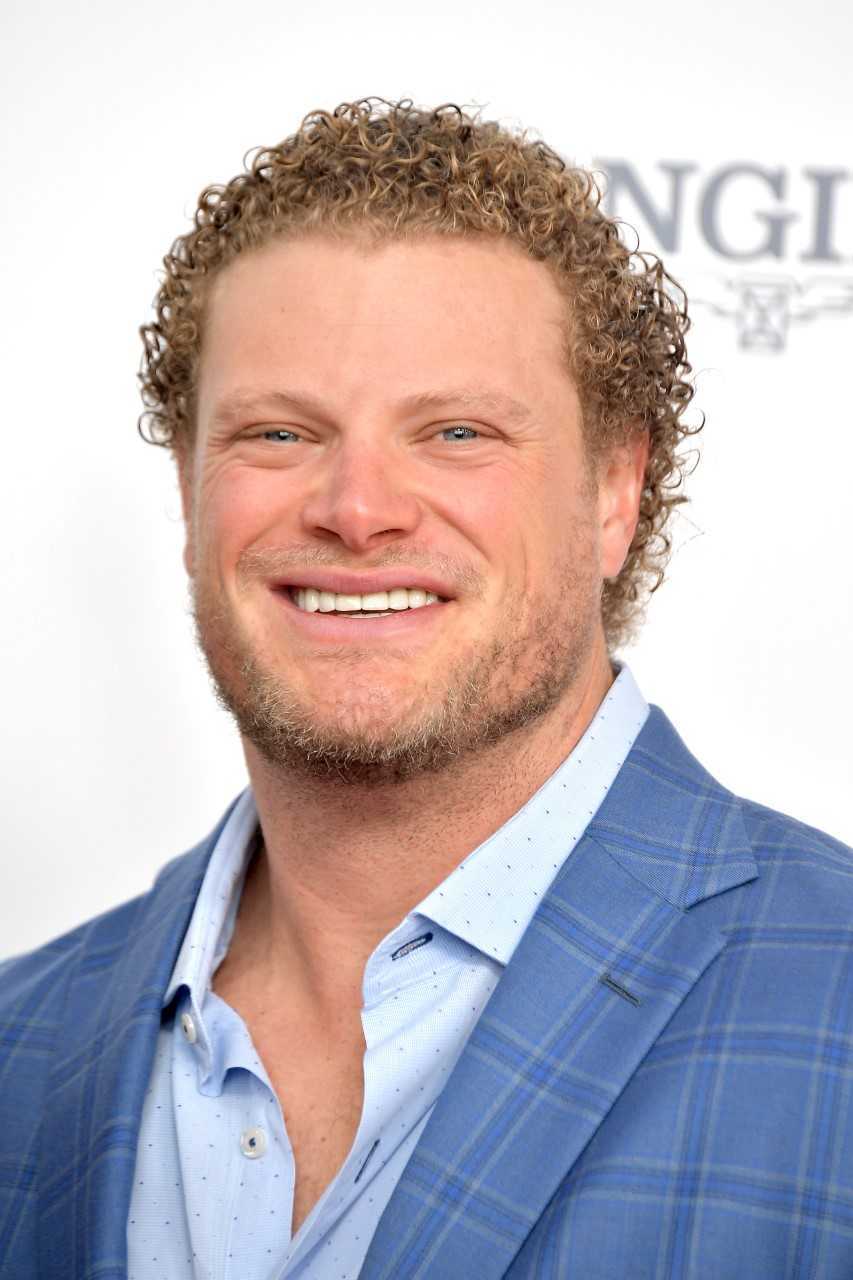