Donnie Sommer, aka Big D, was one of my College Strength and Conditioning Coaches at the University of Missouri. To this day, he remains one of the most respected coaches I’ve ever met, and I’m blessed I get to call him a coach, mentor, and friend.

As a student athlete, I, as well as many of my teammates, depended on the emotional and physical support that Coach Sommer provided. The best way I know how to describe what it felt like to be coached by him is that I felt invincible. Throughout my coaching career I’ve tried to emulate that in my interactions with my athletes. I don’t know just how he did it, how he instilled that sense of power and confidence and invincibility, but if I was able to give a fraction of that to my athletes then it was a success.

It’s hard to imagine a six foot five inch, 310 pound monster of a man having the gentle spirit Big D possesses. I learned so many life lessons from Coach D, one of the most important being how to treat your athletes like they’re your own children. In fact, I watched him raise his children in a way that was so inspiring that he and his wife became the Godparents of my daughters. 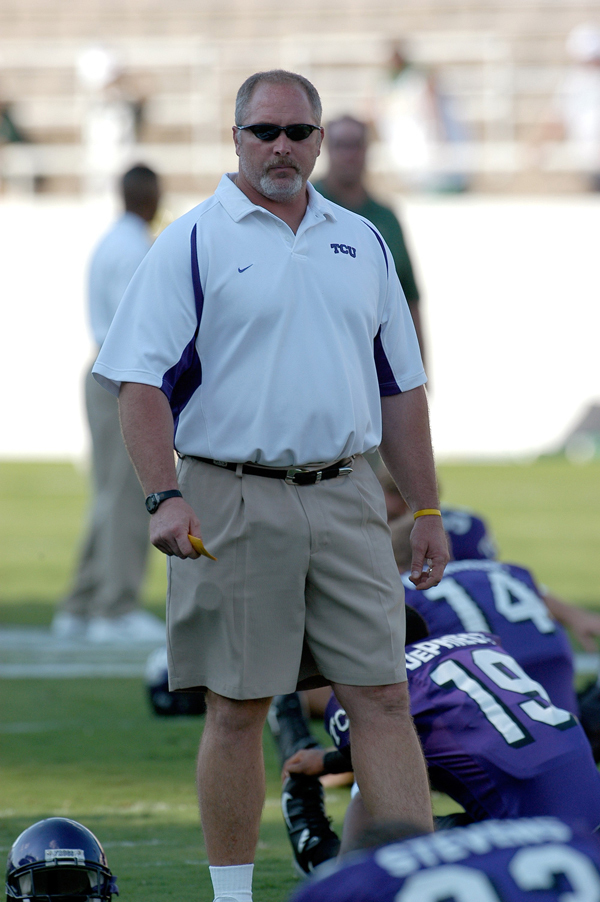