Guest Highlight: Chase Daniel
12
MARCH, 2019
Priding himself on being a man of faith, a loving husband, and a nurturing father, Chase Daniel is a humble soul. From early beginnings as a Texas boy, his upbringing taught him the value of hard work and the importance of walking the line between confidence and cockiness. Chase’s parents, Bill and Vickie, encouraged many opportunities for challenges and ensuing successes, from academics to sports. It didn’t take long for Chase to develop his competitive nature and a knack for leadership.
As a high school quarterback at Southlake Carroll High School, Chase led his team to two state championships, one national championship, and was twice named the Texas 5a State Player of the Year. Success followed him to the University of Missouri where he was a two-time Heisman Trophy finalist, the 2007 Big 12 Offensive Player of the Year and the 2007-2008 Big 12 Male Athlete of the Year – and that doesn’t include his academic honors! 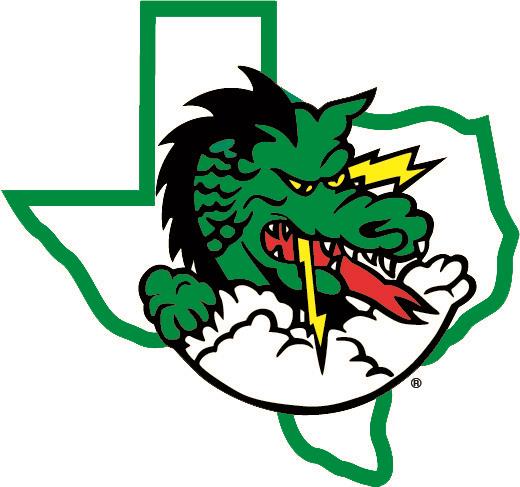 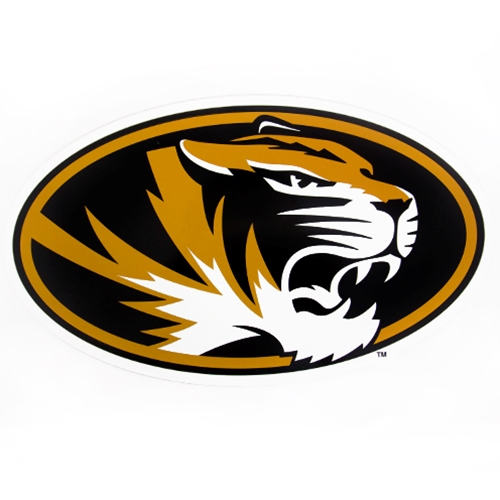 At the time of this publishing, Chase just finished up his tenth year in the NFL. During those ten years he has been a part of four NFL teams, earned a much coveted Superbowl Championship, was inducted into the University of Missouri Hall of Fame, founded the Chase Daniel Lonestar State Scholarship, served on the NFLPA Board of Representatives, and the list goes on!

The countless accolades only tell part of the story though – Chase also got married, had a beautiful son, and has relentlessly pursued reaching peak life performance. Only in more recent years has he come to understand and prioritize balance. Though sports can teach many of life’s lessons, Chase gained clarity and a greater sense of purpose after discovering this new-found balance. His role as a husband, father, and friend helps him go beyond the physicality of his beloved profession by bringing joy spiritually, mentally, and emotionally.

It was an honor to coach Chase and get to play a part in the development of such a great man. His outlook on life is one we can all learn from, and I can confidently say we have yet to see the best of what Chase Daniel will bring to this world. I eagerly await his future seasons in the NFL as well as his future life endeavors. 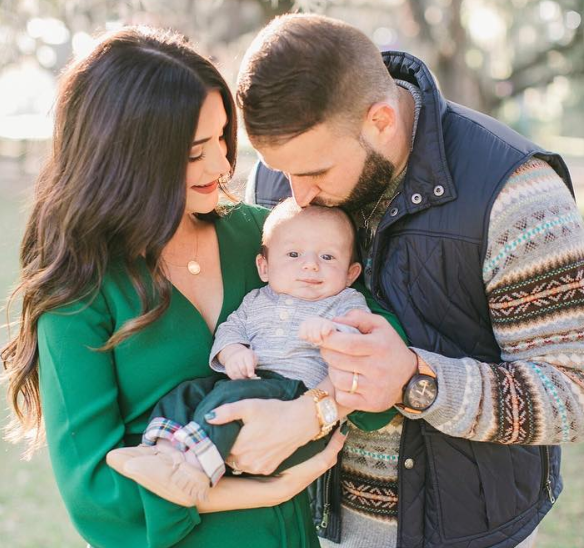 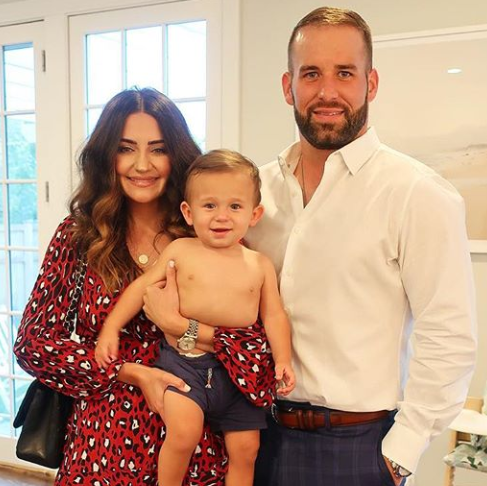