It takes five years for a Chinese Bamboo Tree to break through the ground’s surface. It spends the previous four years underground developing an enormous network of roots and foundation for life in anticipation of one day growing toward the clouds. As soon as those first green signs of life show above ground the reward of four years of preparation come to fruition at an incredible pace. During the fifth year the Chinese Bamboo Tree grows at a rate of three feet per day until it is 90 to 100 feet tall.

I learned about this phenomenon after one of my college football coaches once told me I reminded him of the Chinese Bamboo Tree. For four years I kept my head down and worked hard as I struggled to learn the Defensive End position. See, I had never played DE until I got to college, so it was a challenge learning a new position – I had to start with building the framework and foundation for the position. To boot, most of my collegiate career I was undersized, and coaching changes had me learning from three different position coaches along with three different defensive coordinators.

After seeing the field for only 24 plays in the 12 games of my junior year my senior year proved to be substantially different. I worked to improve in every area on my life: I improved my athleticism, increased my game know-how, added 20 pounds of muscle, strengthened my spiritual life, etc. I was determined to finish my college career the way I believed was possible. Not only was I a starter my senior year, I played so well that I earned a shot at the NFL. I signed as an undrafted free agent with the San Diego Chargers and made the practice squad. Over the next three years, I spent time with the Detroit Lions, Denver Broncos, and the Green Bay Packers. When I was done with the NFL, or I should probably say when they were done with me, I chose to go to graduate school and be a strength and conditioning coach which is what started my path toward this enjoyable coaching career. 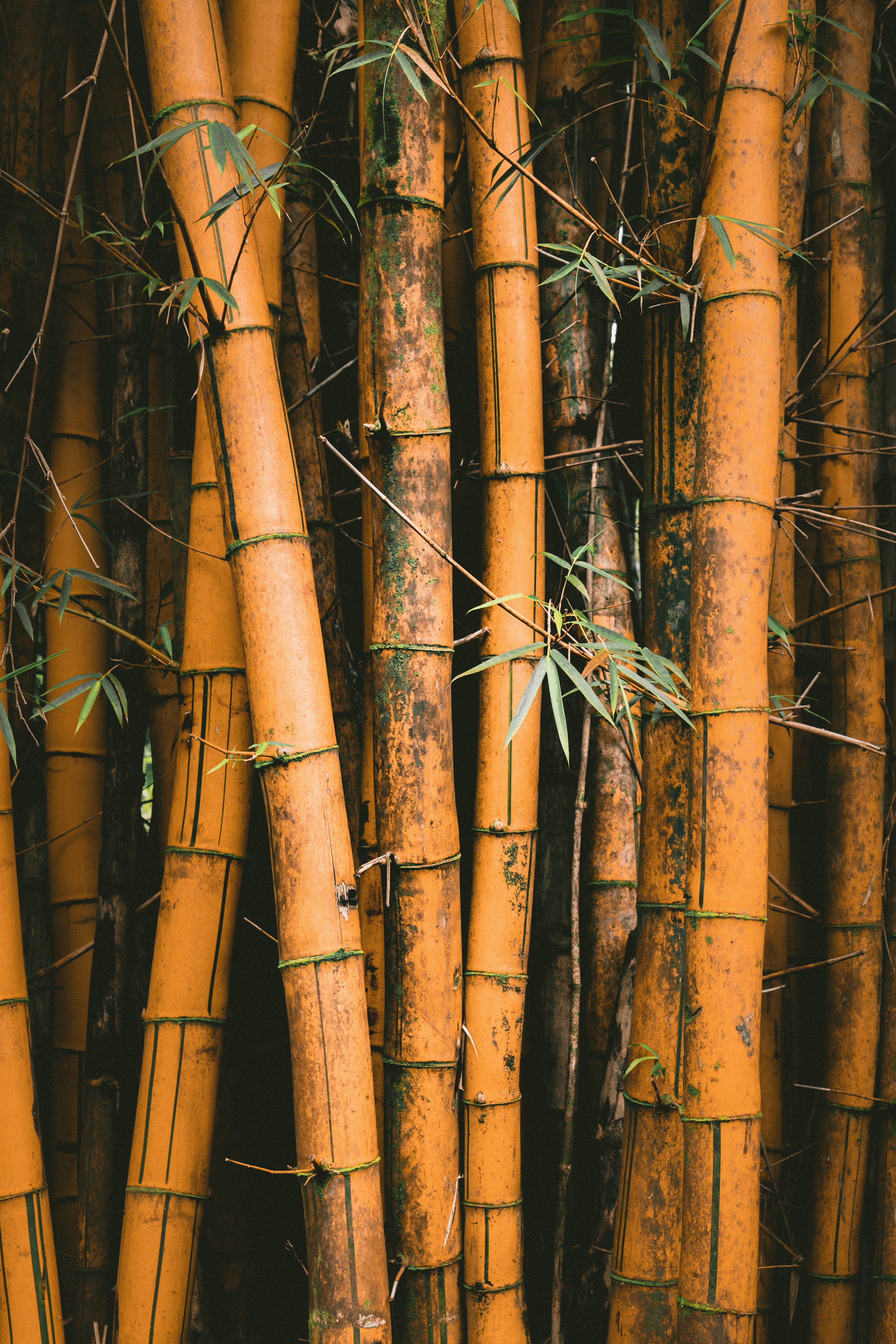 Just like the Chinese Bamboo Tree, I have seen (and lived) this example in my own life. My past experiences have prepared me for my next level of servant leadership. I realize the importance of doing the groundwork when no one can really see what’s happening and you can’t yet see the fruits of your labor. Bamboo is one of the strongest materials and I believe it’s due to the dedicated foundation building that takes place prior to seeing any progress.

Building positive relationships is what I focus my attention on. We should never forget that hard work pays off, but even more importantly we should always believe in ourselves and trust the process, despite not having visible life above ground – yet.