Pat is currently serving as the Associate Athletic Director for Student Athlete Health and Performance at the University of Louisville.
In this role Pat both serves and oversees the Athletic Performance, Sports Medicine, Sports Nutrition, Mental Health, Mental Performance and Sports Science departments. He is uniquely located in the athletic department to promote positive changes for the benefit of both student athletes as well as the professionals who work throughout the athletic department to help those same student athletes succeed. For any inquiries related to Pat’s current position please refer to the contact information on the University of Louisville’s Athletic Department page.

Over twenty years ago Pat began his strength and conditioning coaching career as a Graduate Assistant at the University of Missouri. Other than a short stint at Tulsa, Pat worked his way up the coaching ladder at Mizzou, eventually running and expanding the department over the course of eleven years. From coaching he briefly went into administration, back to coaching, and now is finding a home being a part of both coaching and administration at the University of Louisville. A life long coach, Pat will always derive satisfaction of helping those around him reach their optimal levels of performance. 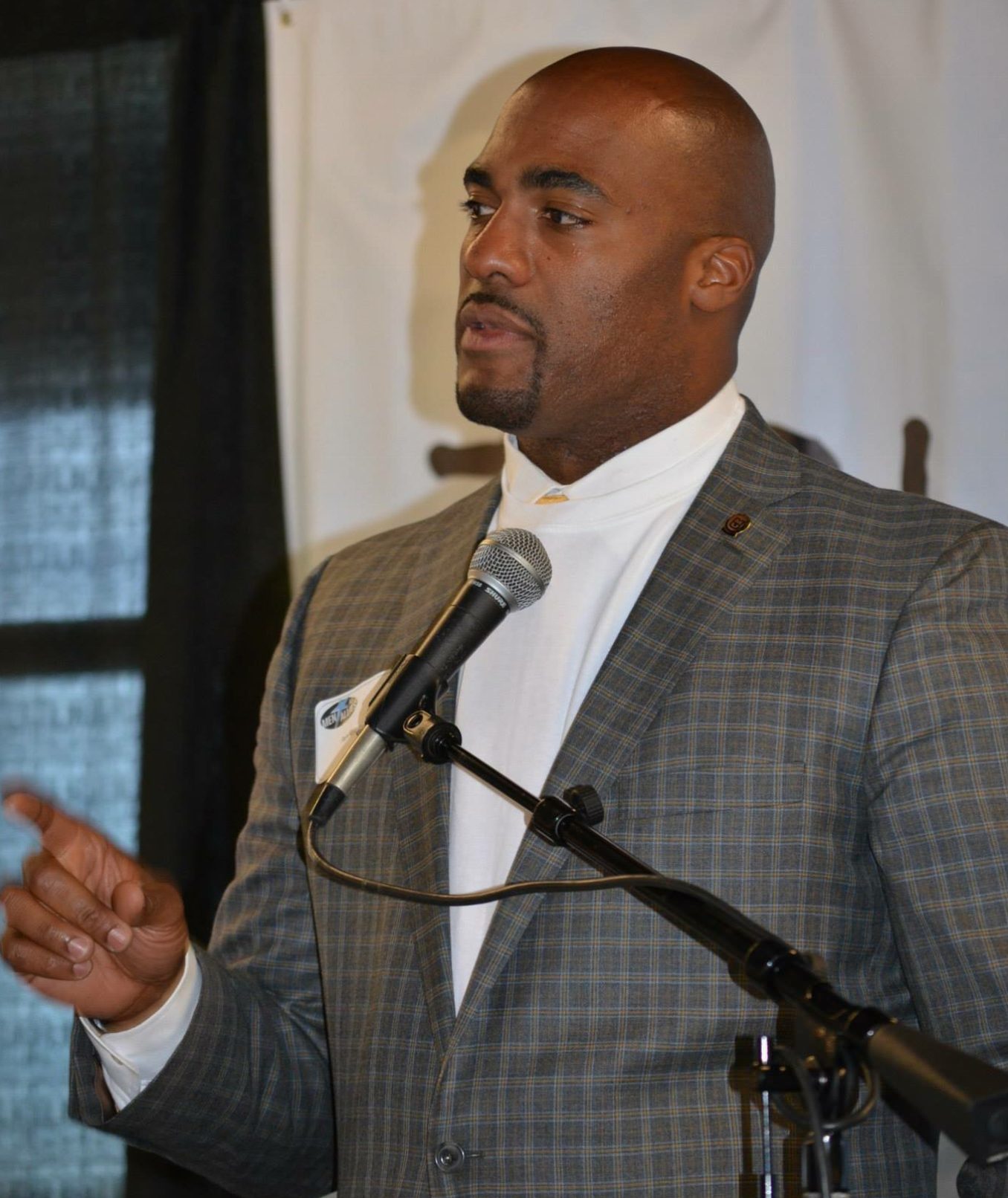 Although Pat’s PhD diploma didn’t make an appearance until 2013 he has spent his career teaching and mentoring both athletes and young coaches. After earning his doctorate Pat was able to put structure to his mental performance teachings in a series called Mental Conditioning which he continues to use with all of his athletes.  He’s also given countless lectures and speeches in an effort to share the series so others may elevate their performance as well. 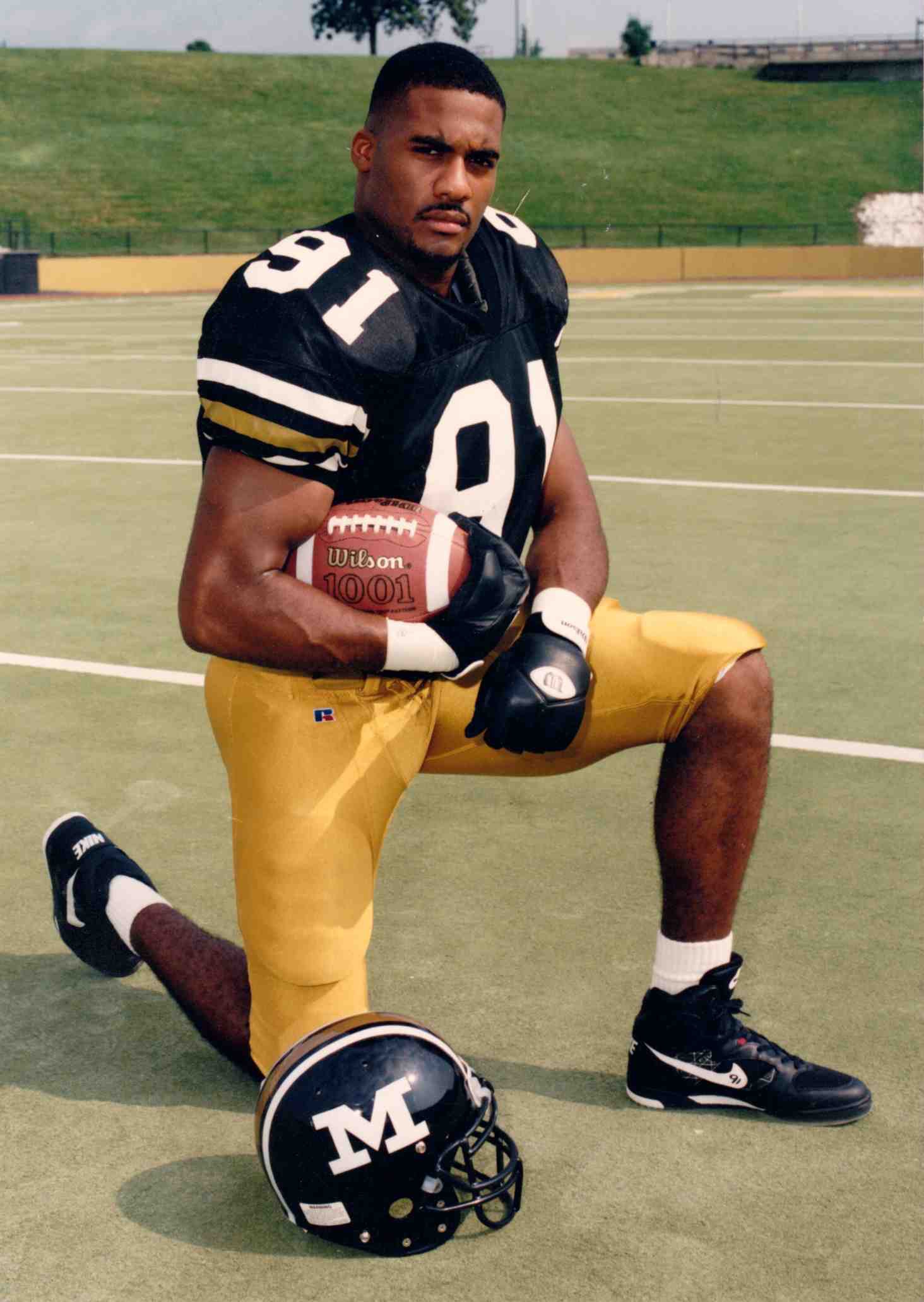 Pat’s athletic career began long before his collegiate career as a Tiger at Mizzou where he lettered in both Football and Track. His childhood in Detroit wasn’t easy, but he found an escape in sports, specifically the preparation it takes to be great. This mentality took him beyond his college years to a three year career in the NFL with a few different teams.